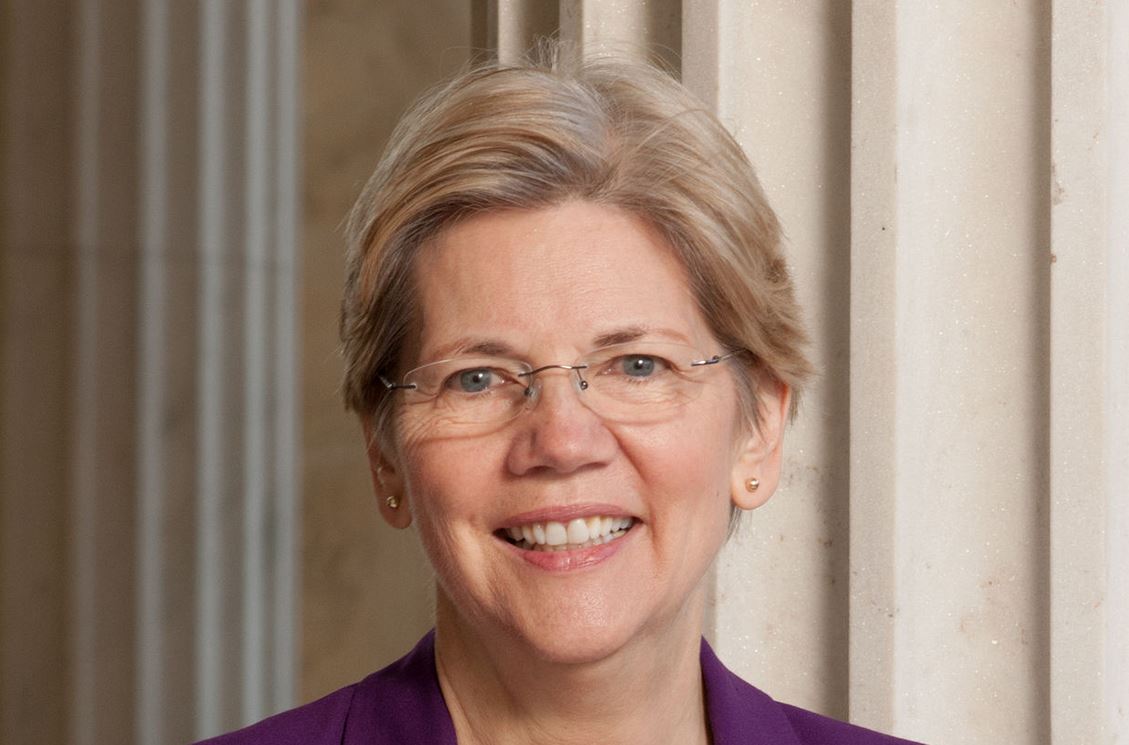 The drumbeat continues to get louder and louder. As more Democrats are concerned about the coronation of a Democratic candidate, many want a vibrant exchange of ideas in order to get a candidate that inspires the masses to vote.

Moveon.org launched their Run Warren Run campaign in December in Iowa.  Since then, almost 300,000 Americans have added their voices, the Run Warren Run campaign has hired field staff and opened offices in New Hampshire and Iowa, and prominent media and cultural figures and progressives in crucial early primary and caucus states and across the country have argued our country will be better off if Warren runs. Some high-profile political analysts have argued that, should Warren decide to run, she would attract considerable support and would have a real shot to win.

Today the Working Families Party in New York joined the fray. The New York Times reported it as follows.

Leaders of New York’s Working Families Party on Sunday urged Senator Elizabeth Warren of Massachusetts to seek the Democratic nomination for president next year, formally calling on her to enter the 2016 race for the White House.

By voting to encourage a Warren candidacy, the Working Families Party became the latest liberal group to support her as a potential primary challenger to former Secretary of State Hillary Clinton, who has not formally announced that she will seek the Democratic nomination but is the presumed favorite.

Several organizations on the left, led by MoveOn.org and Democracy for America, have already organized a campaign designed to lure Ms. Warren, with her brand of economic populism, into making a bid for the presidency.

“We know a champion for working families when we see one,” Bill Lipton, New York State director of the Working Families Party, said. “The only thing better than watching Elizabeth Warren take Wall Street to task from the Senate would be helping her bring our issues to the center of the national debate.”

Senator Elizabeth Warren’s spokesperson Lacey Rose released an email stating that “As Senator Warren has said many times, she is not running for president and doesn’t support these draft campaigns.” Really?

At this point it may be out of Elizabeth Warren’s hands. If the grassroots makes it clear that they believe she should run for the good of the country to ensure a progressive victory, Warren may have no choice but to ride history.