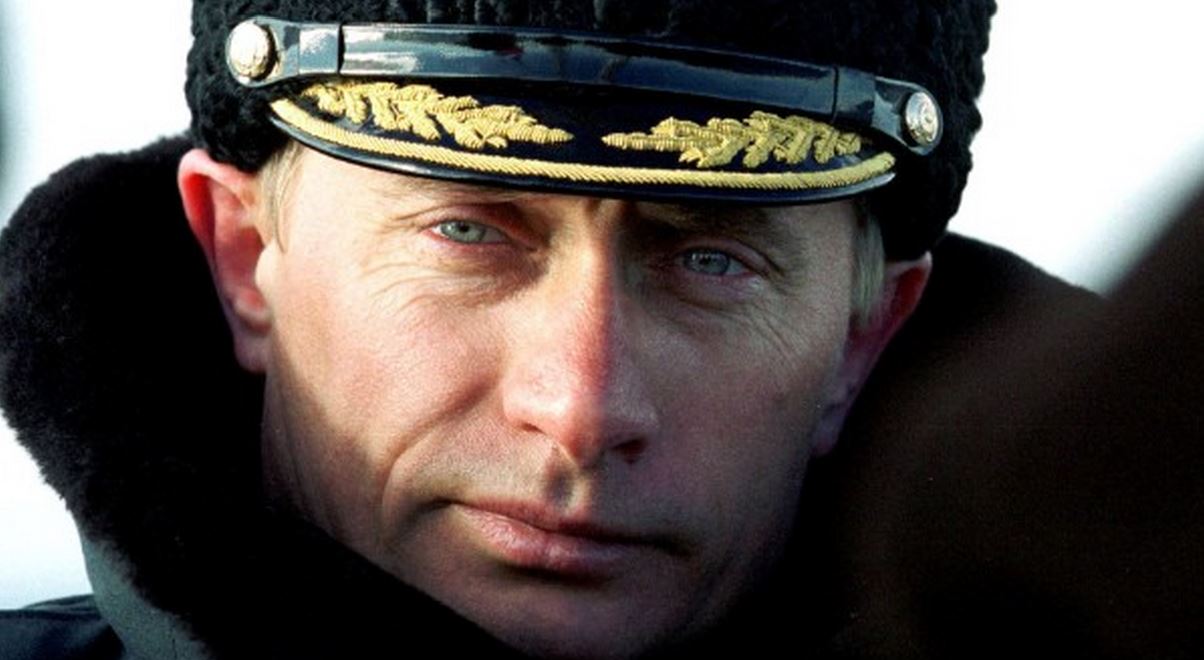 Is Russian President Vladimir Putin dead? No one knows because the normally visible President has not been seen since March 8th, 2015.

MOSCOW — Speculation is swirling in Russia about the state of Vladimir Putin’s health, as an unusual spell outside the public eye fuels the rumor mill. On Thursday, the Russian president’s spokesman sought to quash such talk, saying in an interview that Putin’s health is “really perfect.”

Dmitry Peskov told The Associated Press that Putin has a busy agenda in the coming days, including some international meetings. He said that next week the president is set to make a trip to Kazakhstan, which had been planned for this week but abruptly postponed.

Rumors are swirling today about the possible illness — or even death — of Russian President Vladimir Putin. Mainstream media outlets have reported that he may be sick. Social media jokers used the hashtag #ПутинУмер (“Putin is dead”) to speculate that he will be buried topless — a reference to his fondness for posing for bare-chested photos — or that he couldn’t possibly die, because “it’s not profitable.”

Putin is almost certainly going to re-emerge in a few days looking none the worse for wear. But this isn’t the first time rumors of this kind have caught on — and the fact that he can’t cancel a couple of meetings without causing a frenzy of speculation hints at a deeper truth about Russia, and the state of Putin’s regime.

These rumors stem from fear and uncertainty about what happens after Putin. No one knows who would assume power if he died, got sick, or otherwise left office. That instability is a real danger, even if the death rumors are probably false.