The following piece was written by Cody Pogue, a Houston Texas College Professor that I think everyone should read. I read the piece right after reading Ta-nehisi Coates’ piece “Nonviolence as Compliance.” They are perfect complements.

Professor Pogue makes some important observations that anyone that chooses to be objective will immediately see. Most importantly he asks that one look at the big picture. America’s problem is systemic. Race is just a symptom of a much bigger problem that affects us all.

The Baltimore riots within the context of White Privilege 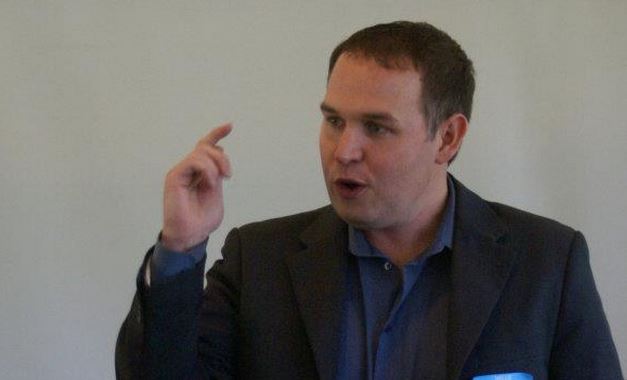 I do not approve of the riots in Baltimore. At the same time, I do not understand what else we expect them to do.

Numerous studies have proven that, in America today, white people are more privileged than black people. We are not dealing with overt racism, but with a subtle form of prejudice that most people do not even know they are guilty of.

White privilege gives some the benefit of the doubt

This may not seem important, but studies have shown that, even with exactly the same resume, white people are significantly more likely to be called back for a job. Studies have shown that, even when a white person was clearly in the wrong, eye witnesses are significantly more likely to believe that a black person who was present committed a crime.

If nothing else, this means that, in that split second when a police officer sees a suspect reaching into his pocket and he has to make an instinctual decision whether to use deadly force, he is more likely to do so with a black individual and take the risk with a white individual.

In America, we subject an entire race of people to this unfair treatment. Then we force them all to live together in low income, dangerous, inner city, impoverished areas. Then we send white police officers into their communities who often expect them to be criminals in the first place. Then those white police officers mistreat them and often wrongfully kill them. Then we expect them to smile and take it. We call them animals when they take to the streets with violence because they can’t stand anymore. From start to finish, we treat them as if they are less human than white people who live in the suburbs.

I know many white people, for example, who often say that, if the government ever tried to take their guns, they would take to the streets in violence and kill any police officer or soldier who got in their way. If this were to happen, I believe many Americans would respect them for doing this and few people would compare them to animals or say that they are disgracing their race. I do not understand why it is considered so much more just for white people to take to the streets to protect their guns than it is for black people to take to the streets when an unjust system of white privilege has caused them to lose all hope.

Don’t get me wrong. I am not making excuses for people who commit crimes. Any person who destroys the property of another should be punished. But instead of directing all of our anger to these desperate people who feel that they have no other choice, why don’t we direct our anger toward a system that has made them this desperate? Why don’t we direct our energy to bringing about change? Why don’t we end the system of privilege that advantages white people over black people every day, give everyone a fair shot, let all people be innocent until proven guilty, and fight for a more just world? Why don’t we fight the wealth inequality that plagues working people of all races? Why don’t we get mad at the corporations, political action committees, and lobbyists who take advantage of us all? Do we really want our children to grow up with the same problems our parents grew up with? If not, then let’s stop with the stereotypes and fight to change this broken system.

We are all equally human and we all deserve a fair chance. As I wrote in a post the other day, no person is better than any other. We have to see it that way. I am a white college professor with a masters degree, but I am no better than the people rioting in the streets. I just got a little more lucky somewhere along the way.