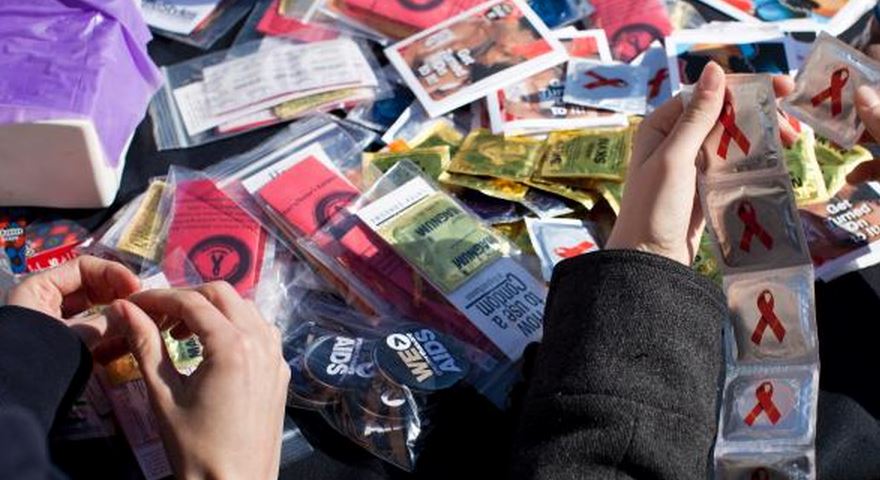 The evidence is irrefutable that contraception dramatically reduces abortion. Why then is there difficulty upholding or sustaining contraception laws. My opinion is that it is much more sinister. A further realization of a proven reduction in abortion would cripples many industries. But that is for another blog post. John Young’s article below is probative.

Someone explain why Republicans like Don Coram are so hard to find. You’ll have to travel all the way to Montrose, Colo., to find him, unless he’s in the Colorado state Capitol.

There the state representative recently encountered frustration with fellow Republicans on something you’d think every person of any persuasion would support: fewer unwanted pregnancies among teens, and fewer abortions.

Coram, a self-described “redneck Republican,” authored a bill to allocate $4 million to continue a highly successful program that provided IUDs free to teens. The Colorado Family Planning Initiative, funded by a private grant that has run out, has been credited with lowering the state’s teen pregnancy rate dramatically.

“If we can do this, make lives better for these young people, save the state of Colorado millions of dollars and prevent abortions, tell me what’s wrong with that?” Coram told the Durango Herald.

Ah, but other Republicans did find something wrong. The bill died in the state’s Health Committee, where Republican chairman Kevin Lundberg called IUDs instruments of abortion.

This is a claim employed by Hobby Lobby and other plaintiffs in their quest to be freed of mandated contraception coverage under the Affordable Care Act.

The “abortion agent” label is refuted by those who know contraception, like the Association of Reproductive Health Professionals. The IUD prevents fertilization of the egg. It is amazingly effective over long stretches of time.

Yes, it’s possible that if inserted immediately after sex, an IUD could cause a fertilized egg to be expelled, but that’s not the purpose of the IUD. So even if IUDs in fact cause abortion, instances are so rare as to be beyond significance considering how effective they are in preventing pregnancy and obviating the abortion dilemma.

When it comes to preventing abortion, we seem to have reached a King Solomon moment at which those who really care about it — those proactive about it, family planning associations like Planned Parenthood – actually do something about it. Meanwhile, those most vocal in opposing it are all words and protestations. They refuse to address the problem in real-world terms.

To continue that thread: No entity on the planet prevents more abortions than Planned Parenthood. Contraception, sex education and the empowerment of poor women are its overriding concerns. As Don Coram might say, “What’s wrong with that?”

It’s also legal, says the U.S. Supreme Court. Most Americans support that They want to see it, as President Clinton enunciated it so perfectly, “safe, legal and rare.”

Though polls show most Republicans claim the “pro-life” label, the label “pro-contraception” defines just about all of us. Indeed, a 2012 Gallup Poll found that eight of 10 Catholics believe birth control to be morally acceptable.

So how is it that Republican policy makers wage such war against those entities and initiatives that use contraception to guarantee responsible reproductive decisions?

A minority of a minority — those who not only would ban abortion but who see basic contraception as abortion unto itself — is dictating Republication policy positions.

This was not always the case. Then-Congressman George H.W. Bush was a leader in establishing Title X of the Public Health Service Act, to fund family planning through agencies like Planned Parenthood. It was signed in 1970 by Richard Nixon.

Said Bush at the time, “If family planning is anything, it is a public health matter.”

That was a non-controversial stance for Republicans at the time. That was then — before the religious-right proxy called the tea party became the GOP’s life force.

How can so many Republicans, so many who support (and use) birth control, be pawns in the war on family planning? How can opponents of abortion support policies that would cause more unwanted pregnancies? Explain.