Taylor Batten takes on the Liberal Agenda question head on 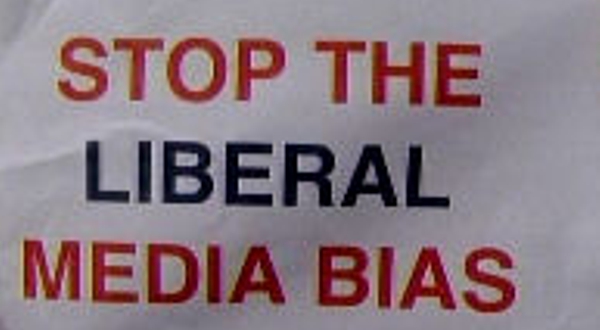 “On this day, anyone participating may ask any question they choose and the opposing person should give a truthful and straightforward answer.”

Taylor Batten asked readers to say what they would ask and to whom. He took up of his reader’s request in a manner more people with a following should. The reader asked the following.

David Fry of Charlotte was among those who responded.

“Question? Why do you support such a liberal agenda?

We believe that everyone is created equal.

We believe that children should not bear responsibility for the sins of their parents.

We believe that prevention is a heck of a lot cheaper than a cure.

We believe people should not be treated as lesser citizens, with fewer rights, because of whom they love.

We believe a thriving city, state and nation rests to a great degree in the quality of its public schools, and that every child deserves a dedicated, dynamic teacher, regardless of what ZIP code that child lives in. …

We believe in consistency, so if you are going to drug-test recipients of public assistance, drug-test them all, including the corporate chieftains who are the biggest beneficiaries. …

There are many other tenets that he enumerates. However two of his last tenets bear special mention.

We believe if you’re a fan of a politician solely because he has a ‘D’ or an ‘R’ after his name, then you’re not paying attention. …

If that earns us the label “liberal” in your eyes, Mr. Fry, so be it. We approach the issues of the day with an open mind and guided by those principles, not by blind devotion to any political party. And that’s the honest truth.

Liberal values are neither Democratic nor Republican values. They are simply humane forward thinking values. That many place parties into a Liberal or Conservative box is a disservice to our society at large and is one of the reasons it is so difficult to get good policies. I yearn for the days when I can call some Republicans Liberals as I could in the past.