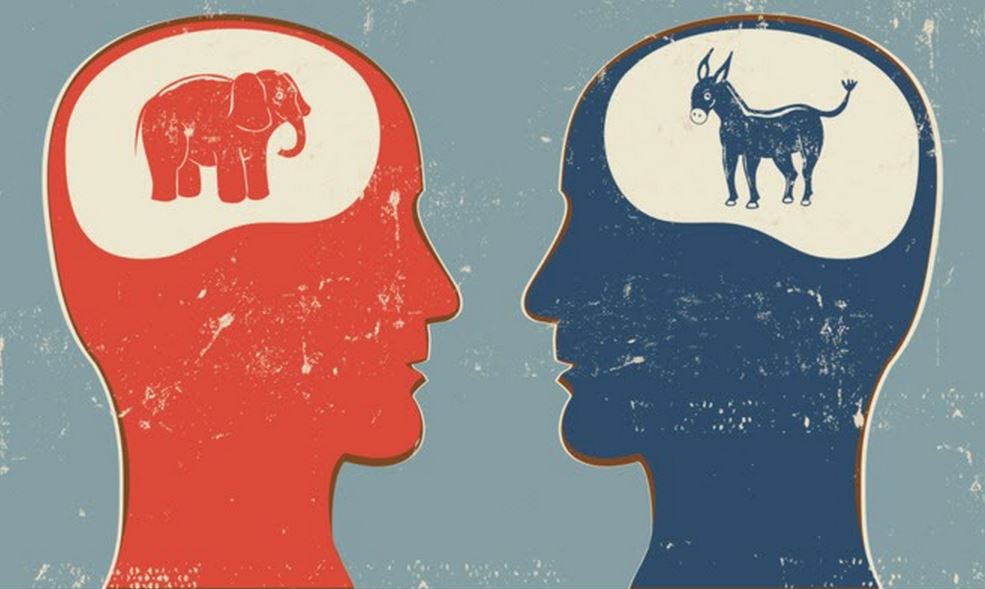 This post is decidedly partisan. This man has articulated what it means to be a Democrat. Do real Republicans really object to any of these tenets? One wonders if simply disregarding the extreme Right is the solution to finding common ground.

I am a mid forties white male living in the South.  With my accent and business background, people assume I am a conservative.  When they find out I am a democrat, many are surprised and often ask, “why am I a democrat?”

The short answer is because I like people more than I like money.  Do not get me wrong, I like money too, but when an issue comes down to a choice between people or money, I like to err on the side of people.  This is not to say I would always decide in the favor of people, often times the costs are too high, but lets not put money first all the time.

I believe the democratic party is the best choice for the US to gain greater social freedom and economic development.

I believe social freedom means the freedom to be yourself as long as you do not hurt other people. I believe economic development means working to live, not living to work.

Why do I think the democrats are the best choice for social freedom? Because most liberals I know do not care about your sexual orientation, religion, drug use, choice of entertainment, etc. as long as your exercise of these rights does not infringe on the rights of others.

Why do I believe democrats are the best choice for economic development?  I am old enough to remember the S&L crisis in the early 90’s after nearly 3 terms for republican presidents.  I remember Bill Clinton’s economic bill that raised taxes on the top tax bracket, and the republican predictions of economic doom that accompanied it.  We all know how that turned out.  After 2 Bush terms we had yet another financial crisis.  In my lifetime, the democrats have managed the economy better than republicans.

So there you have it, that is as short as I can put it, and it usually fits in to a conversation as long as the constant interruptions with Rush Limbaugh’s and Bill O’Reilly’s latest pronouncements are kept to a minimum.