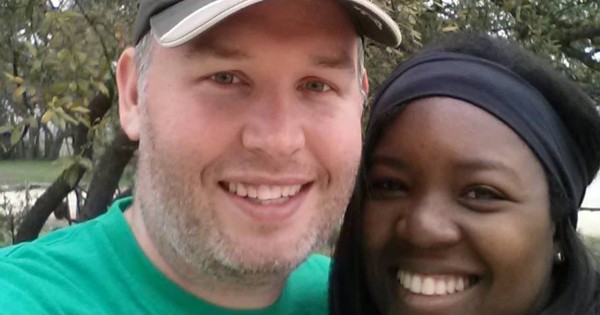 In the United States today, we spend a lot of time talking about racism against minorities. We have slogans like ‪#‎blacklivesmatter‬. Let me use some facts to explain why:

I could list more factual information, but I think that proves my point. On the other hand, I want to mention the ways that white people are discriminated against in America (which constantly see people angry about in numerous Facebook memes):

Here is the thing. The other day a black woman named Sandra Bland was wrongfully arrested and died in police custody. A black man named Walter Scott was recently shot in the back by a police officer for no apparent reason. A man named Eric Garner was recently killed by police for selling loose cigarettes. A man named Freddie Gray recently died in police custody, after video clearly showed him to be paralyzed and in pain and the police refused treatment. These people, and so many others whose names we do not even know, were human beings and their lives mattered. They had family that loved them, but they died at an early age for no good reason.

Racial stereotypes are still alive in America and innocent people with families who love them are dying because of it and its not right. This is a national emergency that has gone on for entirely too long and we must act, not just as a government, but as a society to end this now. We have to change the stereotypes. We have to recognize it for the racism it is and put an end to it.

To do this, it will take white allies joining together for this cause to say that #blacklivesmatter just as much as white lives do.

For too long, white people have sat on Facebook pathetically pretending to be discriminated against because they don’t have white entertainment television or white history month. Do they not know how ridiculous it sounds when black people are being discriminated against in the job market, being arrested without reason, being thrown in prison at alarming rates, and being killed for the color of their skin?

I hate talking about race. I want so badly to live in a post-racial society, but I can’t bury my head in the sand and pretend that things are alright. What is going on is horrible and the white reaction to it is pathetic. White people who are mad about BET while black people are dying are being pathetic. We have to stop playing this silly game of being a victim and actually fight against the real tragedies that are occurring right under our noses.

*While I am sure this post will cause controversy, it is not my intention. The only thing I ask is that I hope anyone who posts opposition to my arguments uses real facts. I presented my research. If you are going to respond, please take the time and make a real argument instead of just calling people names. That is all I ask.