Climate Deniers should be indicted? 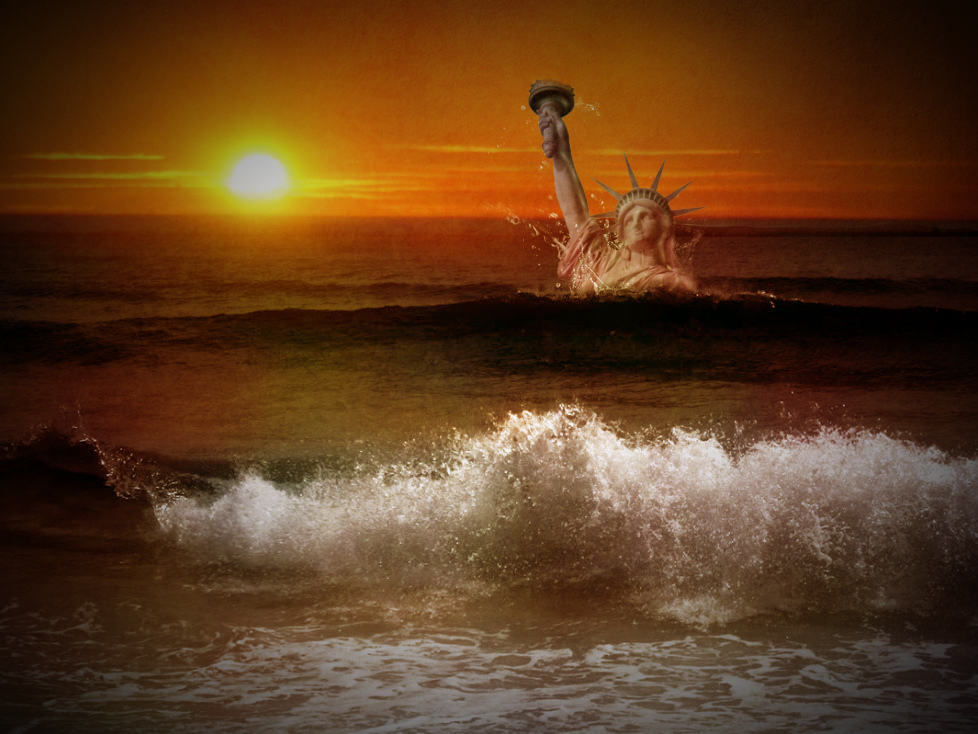 On behalf of a planet and its species, I’m asking a certain Texas grand jury if it still has time on its docket.

I speak of the Harris County grand jury that turned the tables on hucksters who conspired to paint Planned Parenthood as a law-breaker.

Instead of indicting Houston Planned Parenthood, the grand jury indicted two conniving videographers. David Daleiden and Sandra Merritt now will be tried for painting a lie about Planned Parenthood with their video-editing toys.

Those of us who applaud this decision, just as we applaud the amazing work of Planned Parenthood, hereby ask the grand jury to consider another case. This, too, involves the same types of players: skilled ideological hit men.

I got the idea from a piercing Washington Post commentary by Robert Brulle, professor of sociology and environmental science at Drexel University.

Brulle says guileful energy industry players who have seeded so much doubt about climate change and man’s role in it should be investigated.

“Just as Congress investigated the efforts of the tobacco industry to dupe the public into believing its products are harmless,” he writes, “we need a full and open inquiry into the conduct of ExxonMobil and the other institutions whose misinformation campaigns have delayed our efforts to address climate change.”

This is a smashing idea. One problem, though: The entity Brulle wants to do the investigating is itself an ecological crime syndicate: Congress.

Brulle points out that, nearly 40 years ago, ExxonMobil officials were aware of the problem of carbon-loading in the atmosphere and launched legitimate scientific inquiry into the matter.

However, in a few years an industry coalition decided that rather than give weight to such science, its goal would be to make sure that “recognition of uncertainties (of climate change) becomes part of ‘conventional wisdom.'”

So, how can we pull off this criminal inquiry into how Big Oil and other vested interests harmed the planet and derailed action because the money was too good to do otherwise?

No problem regarding any venue question. Houston is located on Planet Earth. Enough said.

No problem projecting real or potential harm, or finding victims. Name a species whose fate is not tied to climate conditions

However, there’s no need to focus on polar bears or Eskimos. Houstonians will do. There city is where the chickens will come home to roost in the Lone Star State if sea levels rise as projected.

A study in the July Science magazine says that historically sea levels rose at least six meters – more than 20 feet – in periods when temperatures rose only 1 to 2 degrees. According to NASA and the National Oceanic and Atmospheric Administration, 2015, the warmest year in 156 years or record-keeping, had an average temperature 1.65 degrees above average.

Coastal Houston, we have a problem.

That sounds flippant. It’s no joke, however, to island nations like Micronesia, Antigua and Maldives, all facing “serious threat of permanent inundation from sea-level rise” according to the Intergovernmental Panel on Climate Change. Add to those locales New Jersey’s shore, based on what happened in Hurricane Sandy and winter storm Jonas.

This is a crime against man, a crime against nature. Convene a grand jury. Ask a devoted climate denier to swear on the Bible. Tell the court, Sir, how certain you really are that “business as usual” isn’t doing what science is telling us.