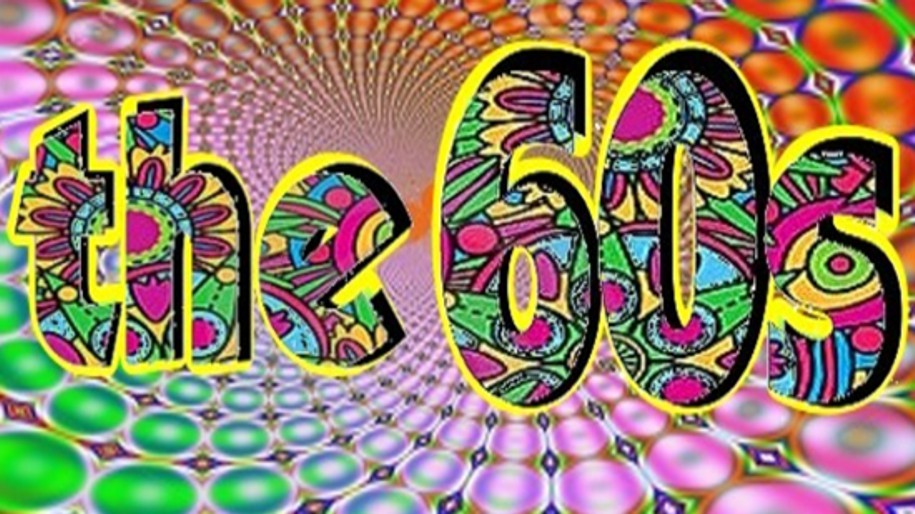 Ted Cruz, the Dump Trump movement’s great white hope, is the kind of guy who gave high school debate teams a bad name. A hectoring know-it-all who favors Chautauqua — not Hillary Clinton’s Chautauqua — stage gestures and oratory. Ineffably smug. But the oddity is that the Democratic number two, U.S. Senator Bernie Sanders, shares some of these same qualities, the hectoring know-it-all side at least, though he seems, unlike Cruz, lovable and grand fatherly.

I recently gave a talk at Lone Star College in Houston on the humanities and income inequality. Lone Star is part of the state’s junior college system and the students know first hand a lot about income inequality. I brought up the 19th century bohemian tradition, which meant to make poverty bearable and discussed beatniks, hippies, and the short period during the Sixties and beginning Seventies when anti-materialism was afoot. Back then there was enough surplus capital around, and higher education, at least in state schools, was not very pricey. Students actually had time on their hands to join movements and protest and organize.

Of course, that period ended with a bang and hardly a whimper. Reverence for the rich came in full bore with Ronald Reagan. Education policy changed, resulting in the for-profit college explosion over the last three decades, a form of privatizing, which was going on everywhere, even, and most stealthily, in the military itself. First end the draft, second begin to privatize around the edges. In modern history one result of that could be seen in Benghazi, an event more about contractors than enlisted soldiers.

During the same time line Wall Street average salaries in the NYC securities industry went from about 50 thousand dollars a year in 1981, double that of all other private sector jobs, to 400 thousand a year by 2008, whereas other jobs were only slightly above 55 thousand. The Wall Street bonus economy bloomed in the 1980s. Salaries skyrocketed from double to more than six times everyone else’s.

That rise didn’t just affect people working on Wall Street. CEOs across the land, top executives at most every corporation, including academia, felt deep in their souls that they were being underpaid. If those twenty-somethings at Goldman Sachs were making a half million, why weren’t they? Salary inflation at the top was contagious. During the 1970s the ratio of CEO pay to the company’s workers was around 20 to 1. By 2012 it went to 350 to 1. And that figure is the average.

These three developments, privatization, Wall Street profligacy, CEO salaries, were not disconnected. It was an imperfect storm, but well thought out. One example of this forward thinking is the so-called Powell Manifesto, his “Confidential Memorandum: Attack of American Free Enterprise System,” written by the future Supreme Court justice Lewis Powell in 1971.

Various commentators claim it “influenced or inspired the creation of the Heritage Foundation, the Manhattan Institute, the Cato Institute, Citizens for a Sound Economy, Accuracy in Academe, and other powerful organizations. Their long-term focus began paying off handsomely in the 1980s, in coordination with the Reagan Administration’s ‘hands-off business’ philosophy.” The memo is a remarkable document, prescient and alarming, though not in general circulation till the 1990s.

The right-wing think tanks were created and the changes to universities certainly came to fruition, though even Powell didn’t foresee the wholesale privatization, or the creation of the one percent, resulting in the current state of income inequality. The one percent/ninety-nine percent phrase was more or less coined in 2011, during the Occupy Wall Street eruption — though a movement largely feckless, the Occupy label has continued, stuck on all sorts of demonstrations.

Our culture values persistence and Bernie Sanders has been persistent. He has two or three things to say and he’s being saying them since he began to run for office in Vermont during the 1970s. What is amazing is that it has taken nearly five decades for his message to be heard. He is the revenge of the Sixties, a pied piper who has captured the young, with the distilled elixir of his (and my) youth. He has stepped out intact from a Sixties time capsule. He doesn’t look like a hippie, a beatnik, no serape or beads, no candles in Chianti bottles.

Bernie Sanders wears suits, but the excesses of the right over the same span have become so egregious, brazen, and successful, that no one, even the least sophisticated (i.e. Trump supporters), can miss or deny it, especially college students who are footing a lot of the bill — just to be educated. The older folk who are solidly in Bernie’s camp tend to be remnants of Ralph Nader-ites; Nader, in his youthful incarnation, was one of Powell’s chief villains in his mordant memo.

And though Bernie is running for the Democratic nomination, his campaign does have the atmospherics of a third party contest. As does Donald Trump’s. There is a divide being created that may turn into a chasm and it is still unknown if it can be healed, if Hillary Clinton ends up the nominee. As Bernie would remember, back in 1968 a lot of the titular Democratic young did not vote for Hubert Humphrey, allowing Nixon’s win, because, as was often said back then, progressives wanted to “heighten the contradictions.” Humphrey lost by less than one percent of the vote. Alas, over the decades, thanks to the Republican right, the contradictions have certainly been heightened.

This article is reprinted with permission. It was originally posted at Huffington Post. He visited Lone Star College in Kingwood, Texas recently and discussed this issue in detail.