America must not allow fear merchants to change neither the character nor the morality it has been working to attain as it has atoned, unlike many countries.

Fear merchants must not change our character 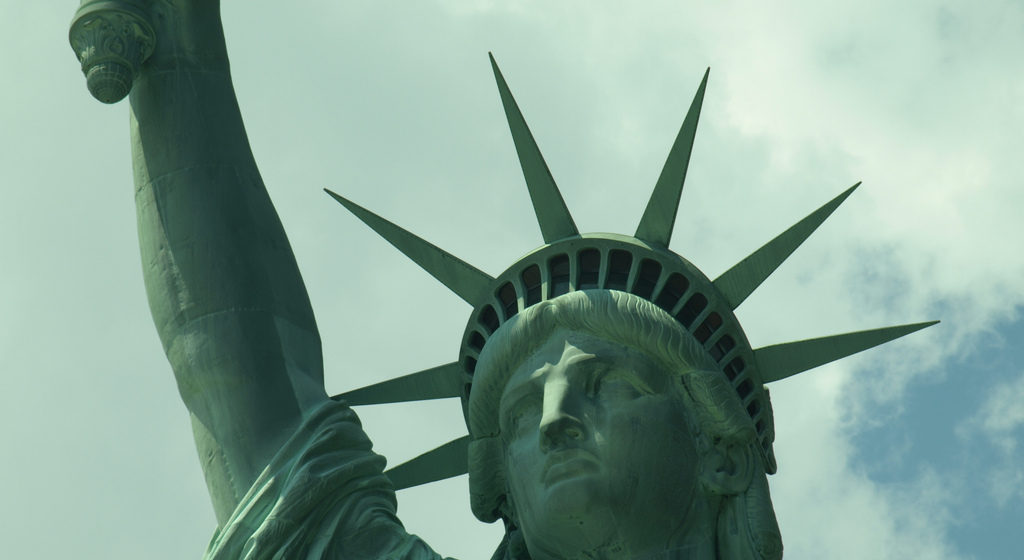 Texas didn’t need a federal court to know it couldn’t do this. Neither did Indiana, Alabama, or any states seeking to excuse themselves from what America has always done.

We welcome refugees in life-or-death straits.

Oh, yes, you do, if the president orders it.

U.S. District Judge David Godbey is the latest federal judge to say so in rejecting Texas’ attempt to keep out Syrian refugees arriving under a 2015 Obama administration directive.

The ruling comes in the midst of political appeals to fear that are starting to make Sen. Joe McCarthy look like Mr. Rogers.

Judge Godbey pointed out the obvious: Immigration is a federal responsibility. What President Obama ordered not only is legal but almost too modest, considering the dire situation.

While Europe and nations like Turkey, Jordan and Egypt heroically deal with an unprecedented wave of Syrian refugees – some 4 million desperate people — the United States is doing the bare minimum by committing to accept 10,000 of them.

Texas’ share at this point is 235 — not enough to fill one section of the average high school gymnasium.

Chin-high hyperbole has accompanied a matter which would have gone without comment before the Republican Party decided that its core mission includes demonizing Muslims.

Donald Trump said that Obama planned to admit as many as 200,000 Syrians. If Trump knew anything about the matter, he wouldn’t have said it. The administration is constrained by Congress as to refugee totals. But, then, Trump has never factored actual understanding of public policy into his exhortations.

Sen. Ted Cruz, in his air-raid-siren way, warned that an inordinate number of the refugees are young males. False. The refugees referred to us by the U.N. Commissioner for Refugees almost exactly match Syria’s demographics, meaning that most are families with children.

More demagoguery: Cruz said that any Syrian refugees admitted should be Christians, as they are the targets of ISIS. He assailed Obama for the absence of Christian refugees in the mix.

Cruz does not grasp two key factual matters: (1) that most of Syria’s refugees aren’t fleeing ISIS but the destruction wrought by the Assad government in its battle against insurgents, and (2) refugees are referred by the United Nations agency. Obama isn’t picking and choosing based on refugees’ faith. Nor would he ever do that. He’s got too much integrity.

So, Ted, what would Jesus do? You say he’s your model for behavior. Would Jesus sift the Muslim chaff from the wheat in deciding who lives or who drifts out to sea on rafts of desperation?

With the ascent of people like Cruz and Trump, and first-term Arkansas Sen. Tom Cotton, who wants Christians to be first in line for relocation, we are seeing a shameful descent into the kind of nativism that has spawned so much oppression in less tolerant lands.

The assassination of British Parliament member Jo Cox has been cast in terms of a maniac’s opposition to Britain’s place in the European Union. More accurately, this was a white supremacist who wanted to keep Britain pure. Cox was a voice of compassion and reason about providing haven to refugees from the war-torn Middle East. It cost her life.

Back home, Franklin Graham, heir to Billy Graham’s once-healing pulpit, talks in war-like terms, not just about ISIS but about Muslims in general. And Trump, seeking the nation’s most powerful pulpit, doubles down on his indefensible call to ban Muslim immigration.

Once upon a time, George Washington expressed the hope that the nation he helped found would be “a place of safe and agreeable asylum to the virtuous and persecuted.”

It is an outrage to see how many Americans today are committed only to compounding the persecution.