Chris Hedges, whose column is published weekly on Truthdig, has written 11 books, including the New York Times best seller “Days of Destruction, Days of Revolt” (2012), which he co-authored with the cartoonist Joe Sacco. Some of his other books include “Death of the Liberal Class” (2010), “Empire of Illusion: The End of Literacy and the Triumph of Spectacle” (2009), “I Don’t Believe in Atheists” (2008) and the best selling “American Fascists: The Christian Right and the War on America” (2008). His book “War Is a Force That Gives Us Meaning” (2003) was a finalist for the National Book Critics Circle Award for Nonfiction. 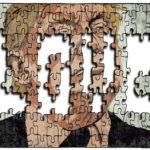 The bottomless narcissism and hunger of consumer culture cause our darkest and most depraved pathologies. 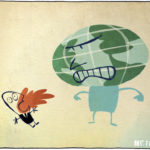 Chris Hedges gives a grim assessment of where our civilization is heading in context of the Hurricane Harvey and Hurricane Irma. 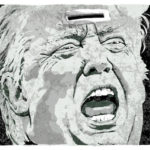 Trump is the sick expression of a dysfunctional political system and mass culture that celebrate the most depraved aspects of humanity. He is a demagogue. 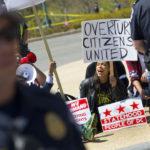 The sustained, daily civil disobedience at the Capitol by demonstrators denouncing the capture of our political system by corporate money is real.