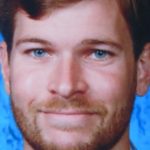 My hope is to help Hillary supporters process their feelings and also inform Trump supporters about what liberals are going through.

Bryan Henry breaks down why Bernie Sanders is more important to the political & ideological debate than ever. Sanders must be taken seriously. 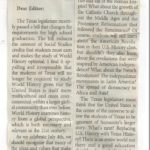 Bryan Henry captures the essence of what the Occupy Movement must become in order to have a real and lasting impact to our body politics and specifically a democracy that works for all. Occupy Kingwood is honored that he chose the local movement in our local community of Kingwood Texas and the surrounding areas to […]