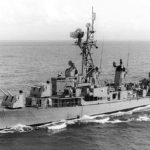 We are forever desperate to believe that this time the government is telling us the truth. Let the Gulf of Tonkin episode be probative. 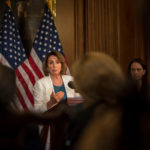 The New York Times, in its obsession with reporting that the truth is somewhere in the middle no matter what the facts say screwed up royally.

Media distorting the lives of the poor people means never having to say you’re sorry but for the wealthy, one begs for forgiveness. 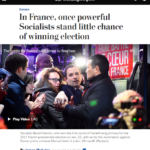 The New York Times and The Washington Post got it all wrong about globalization causing a rightward move. Austerity is the culprit ignored. 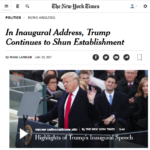 New York Times: “It remains an open question whether he will continue to be the relentless populist who was on display on Friday” REALLY? 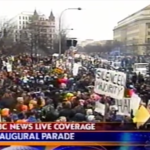 The New York Times, our national newspaper of record cannot seem to get its reporting straight as they forgot about Bush the last illegitimate president. 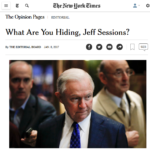 Jeff Sessions seems to be on his way to becoming attorney general. Many people are angry and frightened by his anti-civil rights stance. 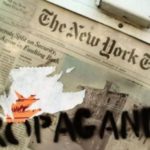 In a column mocking the political ignorance of the “dumbed-down” American people and lamenting the death of “objective fact,” New York Times columnist Timothy Egan shows why so many Americans have lost faith in the supposedly just-the-facts-ma’am mainstream media. Egan states as flat fact, “If more than 16 percent of Americans could locate Ukraine on […]