The general mindlessness in choosing a stock photo is what makes them so pernicious. Editors reach for an image that captures the overall theme of the article while drawing the eye of distracted media consumers—typically as an afterthought, something that accents a piece rather than defines it. It’s not an easy task, but it’s one that, left unexamined, can become a form of propaganda independent of any written text.

One of the most overused and toxic stock photos–and one that highlights perfectly this genre of image making—is the “Woman in Chador Walks by Anti-US Mural” image accompanying countless stories about US/Iran relations. In several variants, the photo shows one or two Iranian women clad in black chadors, faces usually barely visible, walking past a mural of the Statute of Liberty with a skull face. Here it is in the New York Times (9/13/15): 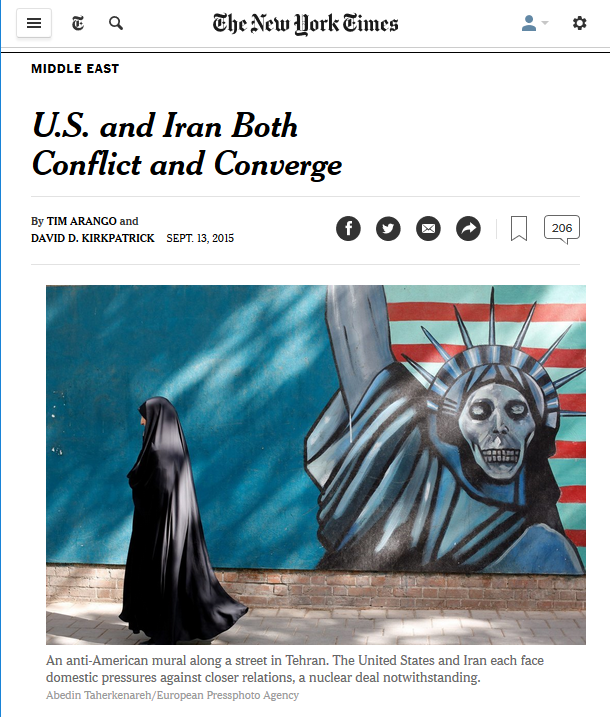 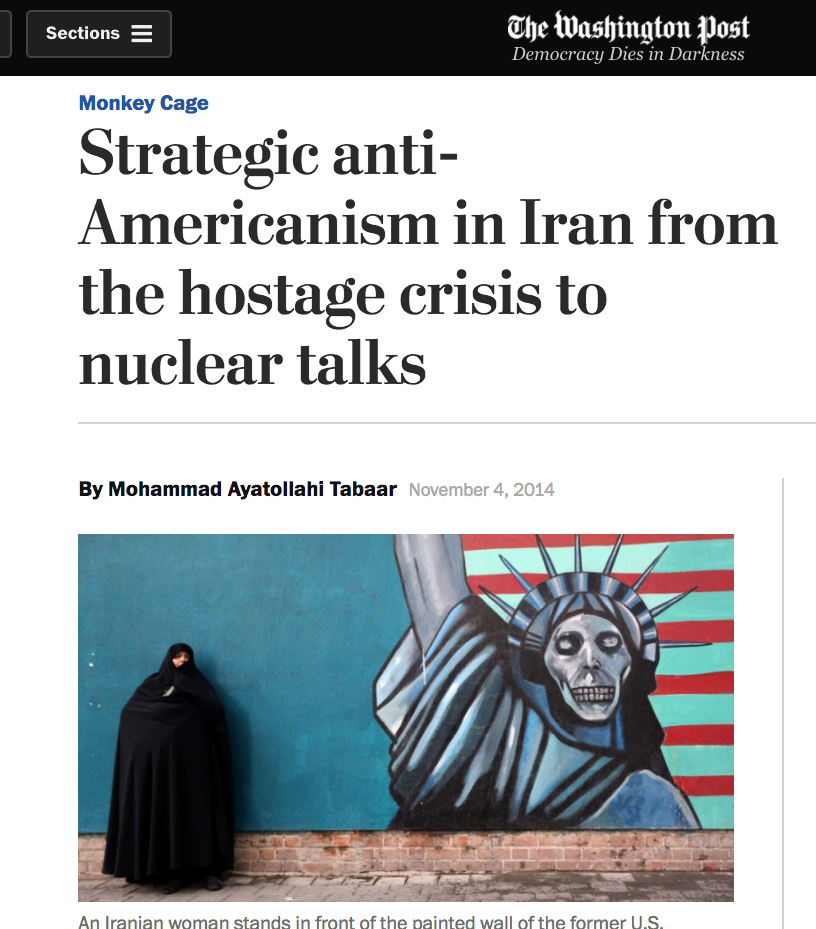 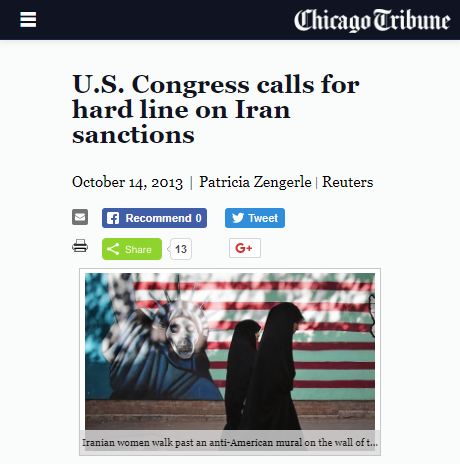 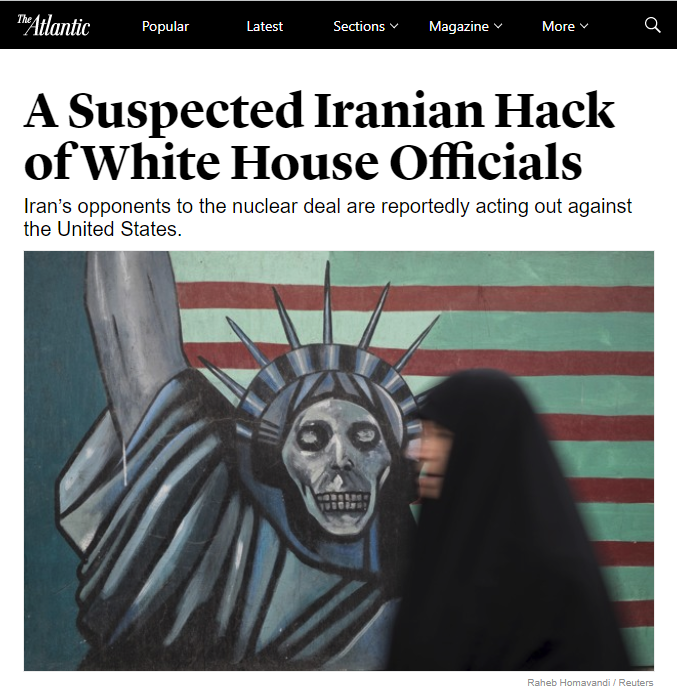 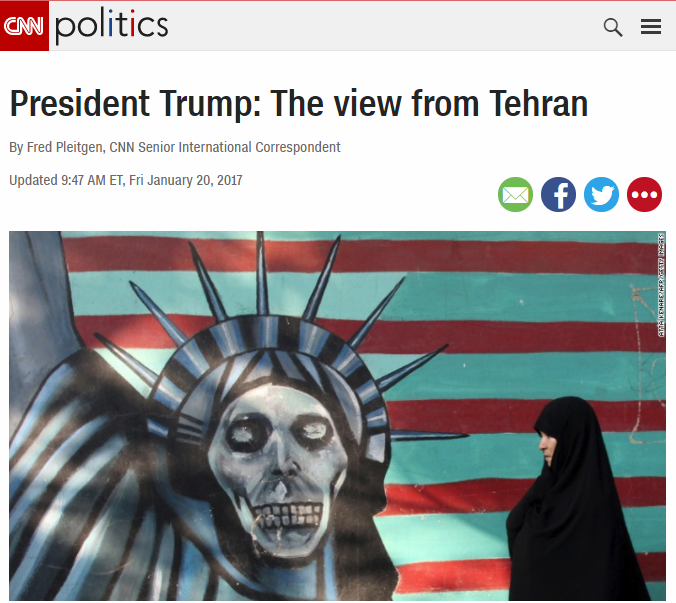 And on and on. These photos have been used constantly for years, in dozens of articles. The point of the image is to lazily tie together US-bashing and perceived subjugation of women, reinforcing the image of Iran as a country defined by misogyny and seething hate for the West.

This isn’t, of course, to say that Iran does not have popular and common displays of anti-US rhetoric—or, for that matter, that such rhetoric doesn’t have much historical basis. Such murals do exist—the one pictured most frequently adorns the former US embassy in Tehran—but their existence is only 0.01 percent of a broader picture of Iran, and the fact that they’re used nonstop to define a country of 80 million tells us how much of the media’s Iran coverage is on ideological autopilot: They hate us—and here’s an image that conveys this, while pandering to orientalist stereotypes.

How about next time an article on Iran or its relationship with the US needs an image, we try any of these (royalty-free!) photos depicting Iranians as humans, and not cartoon anti-American boogiemen: 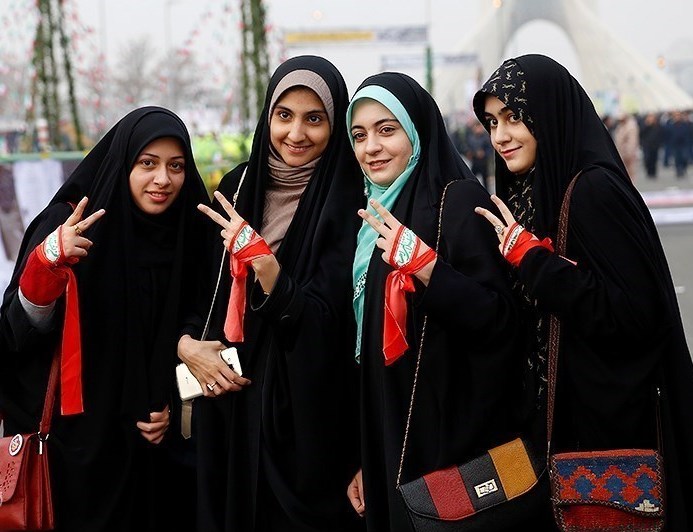 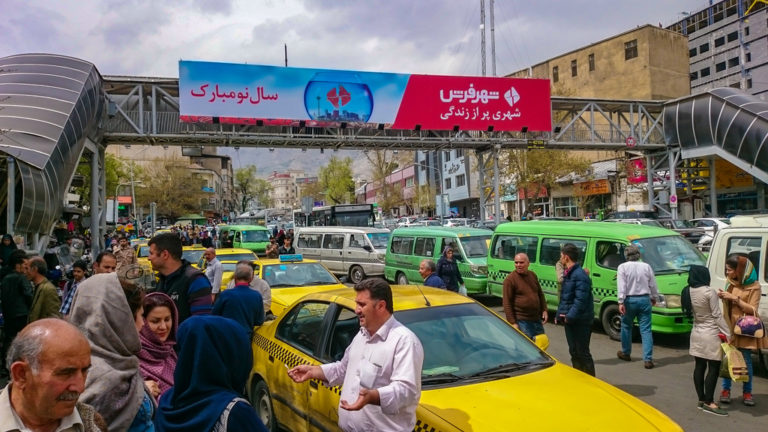 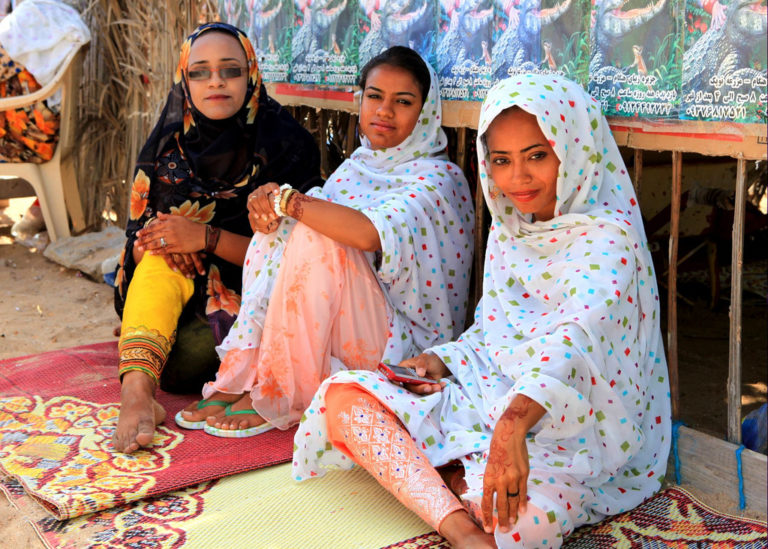 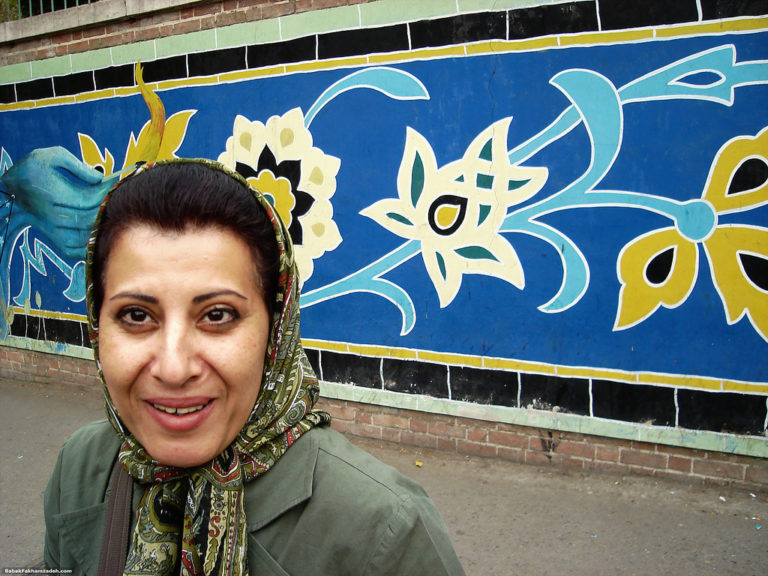