The Chile anti-neoliberal rebellion is entering its third week, and the brutal crackdown continues. And for the most part, crickets from broadcast corporate mainstream media.

It’s not hard to figure out that corporate media represent the perspectives and interests of a small elite investor class of the US population, rather than its vast working class majority. 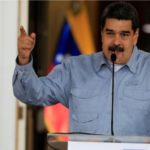 This article about Venezuela is a clear example of the danger of a press that intent on filtering the news through the prism of the western plutocracies. 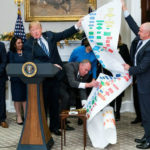 if we think that Trump is responsible for the rise in world oil prices, then he can reasonably be given credit for the uptick in investment that has occurred during his administration; otherwise, there is not much for him to boast about. 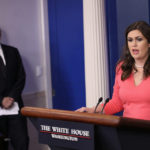 The absurd lengths to which corporate media will go to avoid calling presidential lying what they are has been readily apparent in the past month. 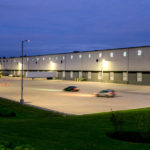 Are e-commerce companies really putting back life into the Rust Belt or is it simply sowing the seeds of its upcoming demise? 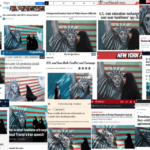 The general mindlessness in choosing a stock photo is what makes these images to supposedly capture the articles on Iran so pernicious. 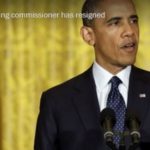 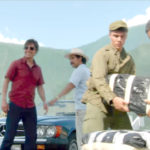 The best-documented part of Seal’s covert life was his involvement with the DEA and Oliver North’s National Security Council in a sting operation.