WASHINGTON — In the days after President Trump fired James B. Comey as F.B.I. director, law enforcement officials became so concerned by the president’s behavior that they began investigating whether he had been working on behalf of Russia against American interests, according to former law enforcement officials and others familiar with the investigation.The inquiry carried […] 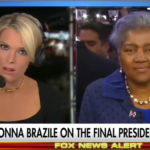 Of all that’s been revealed, a *relatively* trivial Clinton revelation makes me the angriest.

This is what Islamophobia looks like,’ the Iraq-born researcher told local press after Southwest airlines removed him from his flight. 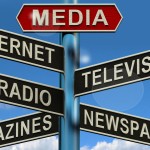 A country is trouble when the news media has better data on police violence than its government.